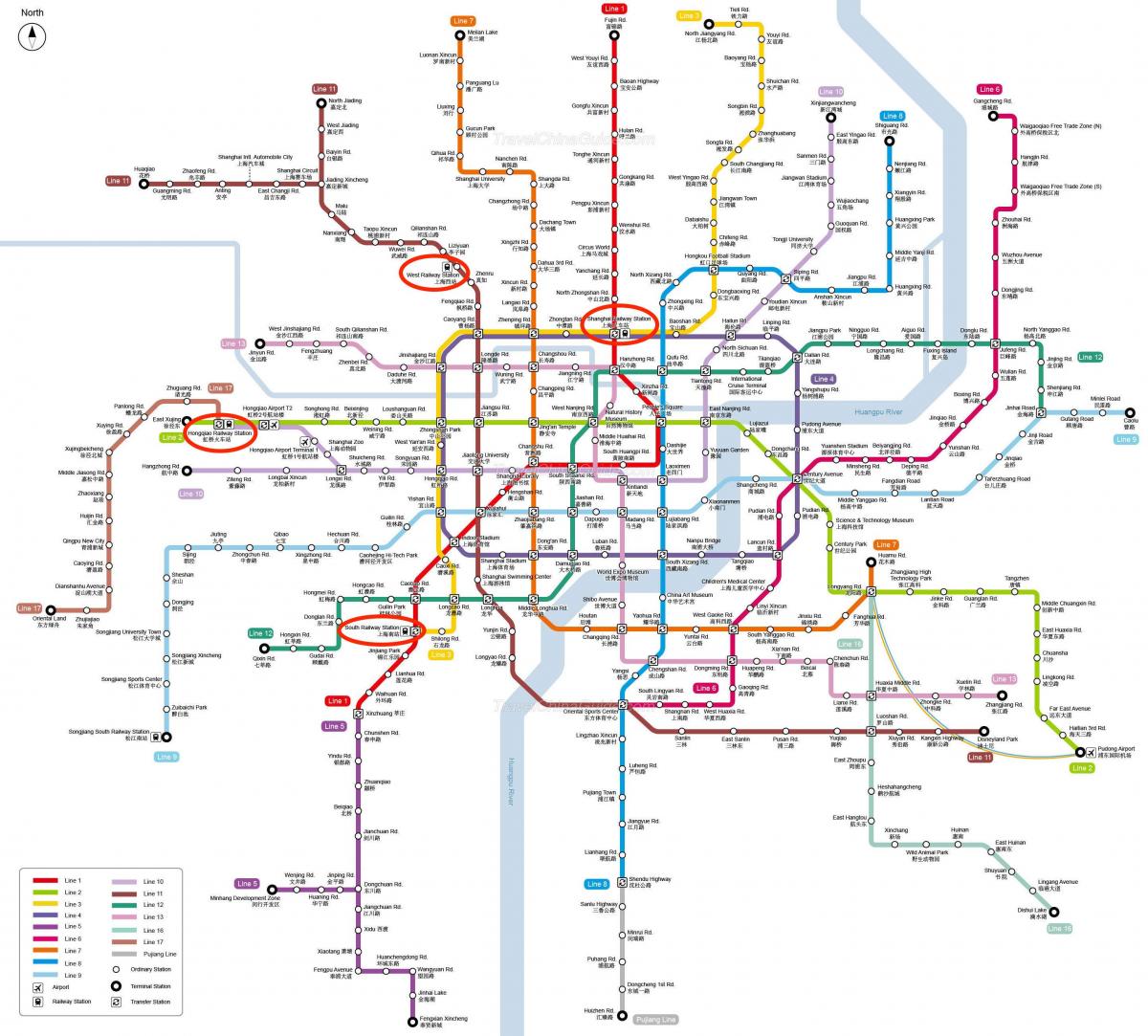 The Shanghai Maglev Train or Shanghai Transrapid rail (Chinese: 上海磁浮示范运营线; literally "Shanghai Maglev Demonstration Operation rail Line") is a magnetic levitation train, or maglev line that operates in Shanghai, China. It is the first commercially operated high-speed magnetic levitation line in the world and only the second Maglev line to be commercially operated. The train line was designed to connect Shanghai Pudong International Airport and the outskirts of central Pudong where passengers could interchange to the Shanghai Metro to continue their trip to the city center as its mentioned in Shanghai rail map.

Construction of the rail line began in 1 March 2001 and public commercial service commenced on 1 January 2004. The top operational commercial speed of Shanghai train is 431 km/h (268 mph), making it the world fastest train in regular commercial services since its opening in 2004, faster than TGV in France and also faster than the latest CRH conventional wheel train in China at 350 km/h (217 mph). During a non-commercial test run on 12 November 2003, a maglev train achieved a Chinese record speed of 501 km/h (311 mph) as you can see in Shanghai rail map. The top operational rail speed of 431 km/h (268 mph) is also faster than the top speed of any Formula One car and MotoGp prototype.

Shanghai train set and tracks were built by Siemens. The electrification of the train was developed by VAHLE, Inc. Two commercial maglev rail systems predated the Shanghai system, the Birmingham Maglev in the United Kingdom and the Berlin M-Bahn. Both were low-speed operations and closed before the opening of the Shanghai Maglev Train. The Shanghai rail line is often considered part of the Shanghai Metro network, although there is a separate fare system as its shown in Shanghai rail map.