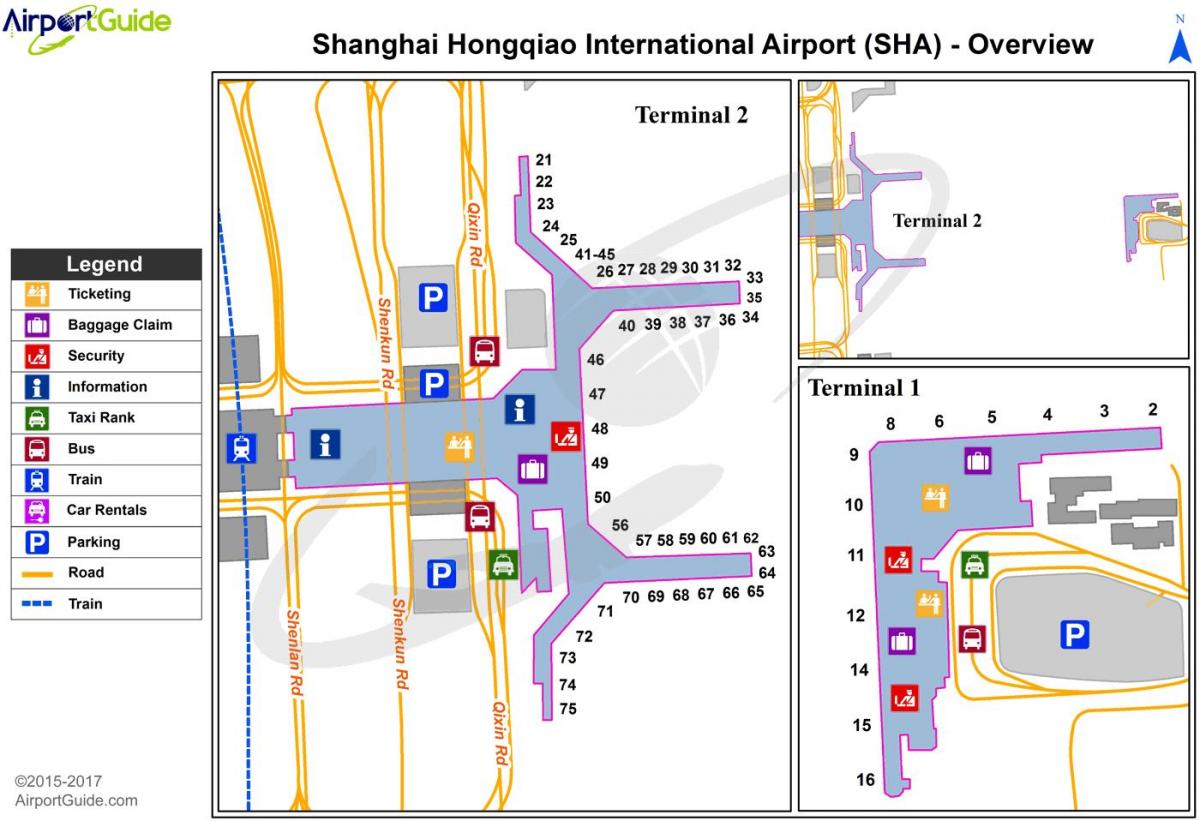 In preparation for the Shanghai Expo, on March 16, 2010 Hongqiao Airport completed a five-year 15.3-billion-yuan expansion project, which included a 3,300-meter second runway and the new Terminal 2, boosting Shanghai Hongqiao international airport capacity to 40 million passengers a year. Terminal 2 is four times the size of the original Terminal 1 and now houses 90 percent of all airlines at the airport (Terminal 1 is now exclusively for international flights and Spring Airlines as its mentioned in Shanghai international airport map). With the new runway, Shanghai became the first city in China to have five runways for civilian use (Shanghai-Pudong and Shanghai-Hongqiao combined).