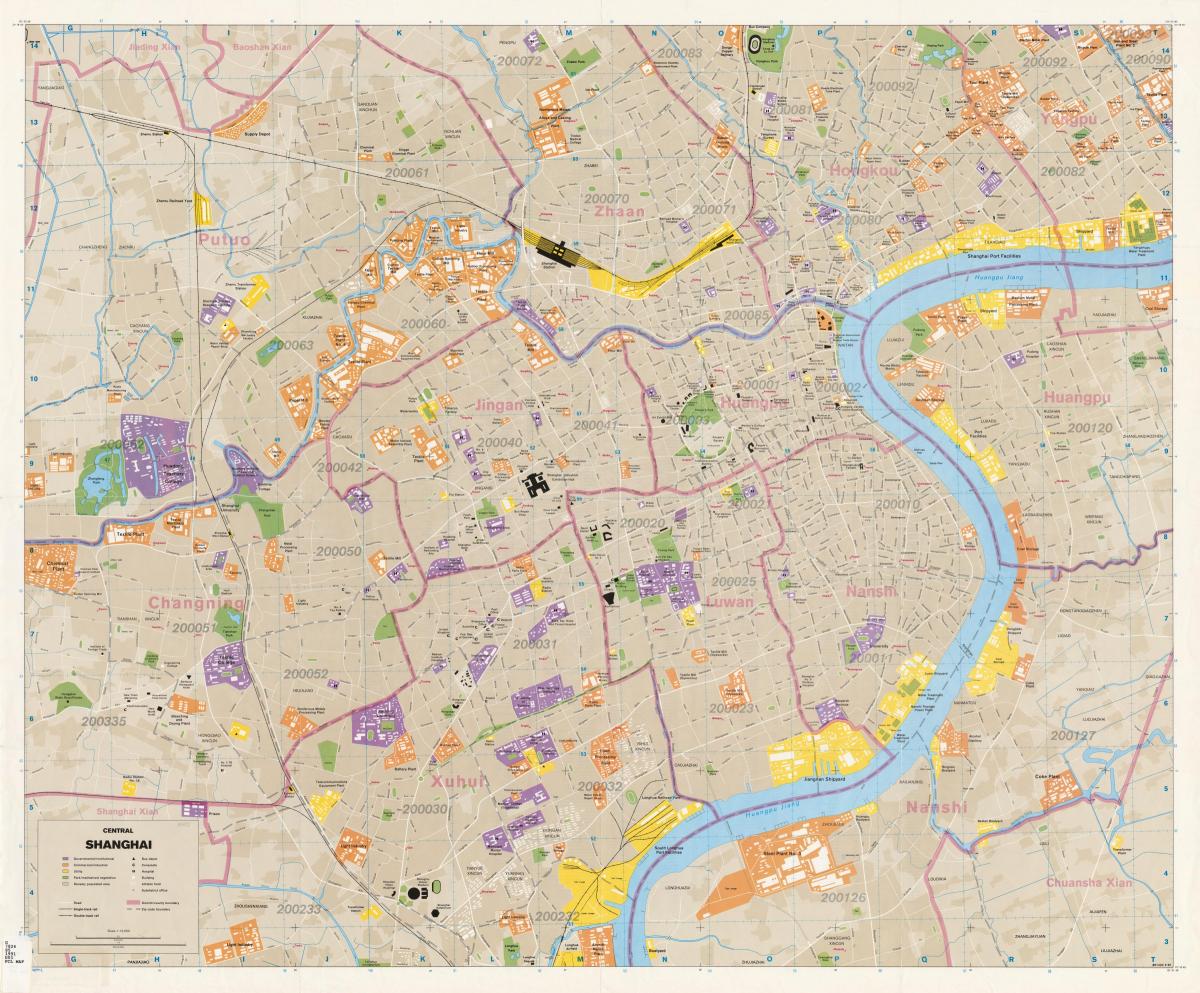 When travelling to China, you may send a post card, letters or a gift to your family or friends. The Bund, Yuyuan Garden and World Financial Center are the most popular images on postcards. The postcode of your location is require to fill up on the post card, or the address paper, postcode of each street of one city are different as you can see in Shanghai postcodes map, for example, shanghai Xuhui and Jing’an district is in the down town area, so the postcode of Shanghai is 200000, that for Nanhui district is 201300.

Shanghai Postcodes are a numeric six-digit system for the whole country. The first two digits indicate the province, province-equivalent municipality, or autonomous region; The third digit shows the postal zone; the fourth digit shows the prefectures or prefecture-level city; the last two digits indicates the delivery post office as its shown in Shanghai postcodes map.

Shanghai is the largest Chinese city by population and the largest city proper by population in the world. It is one of the four direct-controlled municipalities of China, with a population of more than 24 million as of 2014. It is a global financial. Shanghai Latitude is 31.231706 and Langitude is 121.472644, Phone Area Code is 021 and its postal code starts from 200000 as its mentioned in Shanghai postcodes map.